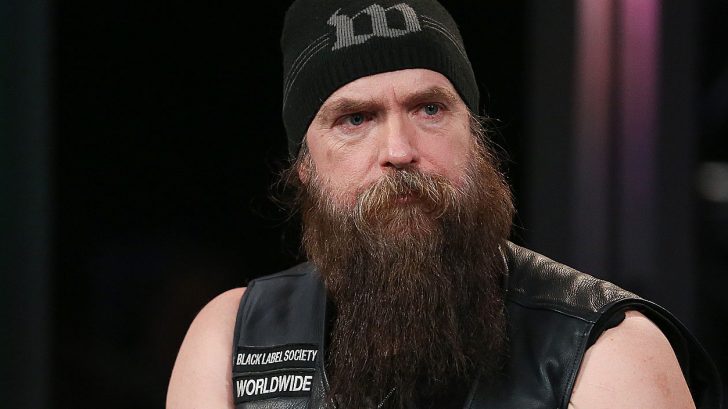 The Truth You Probably Already Knew…

It’s certainly no secret that legendary guitarist Zakk Wylde has overcome a pretty significant drinking problem. For many years it caused several problems for him ultimately coming to a head in 2009 when he survived a blood clot which then lead him to quit drinking. To many fans, this is old news, but in a recent interview on SiriusXM with Jenny McCarthy, Zakk went into more detail about what exactly he attributes his past drinking problems to. Here is what he has to say.

He continues… “I would be the only one that would hang out with Oz, because everyone else was like, ‘I don’t want to get stuck in the web and get, you know, canned over here, because I’m the one enabling him, but I would always hang out with him, because I was just like, ‘Man, how come nobody wants to hang out with Ozzy?’ Then they go, ‘Jackass, you must be a rookie, and you have no idea what’s going on around here.”

“So anyway, I’d hang out with Ozzy all the time and we’d be drinking, but the whole thing is, Sharon would go, ‘Barbaranne, does Zakk have a drinking problem?’ She goes, ‘Oh, no, no!  He drinks milk!’ Sharon goes, ‘Not anymore, he doesn’t,’ a lot of my friends went to college, and I went to Ozzy Osbourne University, which was like ‘Animal House’ on steroids.”

Now, to be fair, when a 19-year-old is exposed to the ins and outs of the rock & roll business at such a young age, particularly the ins and outs involving Ozzy Osbourne, bad things are bound to happen, but then again, that has been the case for many rockers of the past. Fortunately for everyone, both Zakk and Ozzy are better from it!