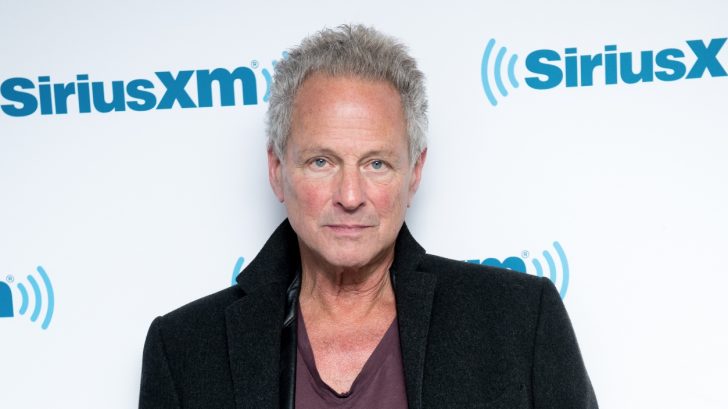 It goes without saying that Fleetwood Mac have certainly been the talk of the town these past couple of weeks, but it really all started earlier this year when long-time guitarist Lindsey Buckingham parted ways with the band making it one of the most unexpected things to happen in all of 2018.

However, after months of mostly silence, Lindsey Buckingham has just announced a set of North American tour dates fresh on the heels of the release of his new Solo Anthology titles ‘The Best Of Lindsey Buckingham’ which will be released October 5th. The tour starts on October 7 in Portland, Oregon and will conclude on December 9 in Bethlehem, Pennsylvania.

See the tour dates below!

It seems that Buckingham is hitting just about ever major city in the states, but chances are that if the tour is successful, which it most likely will be, then more dates will be added.

Tickets officially go on sale Friday, August 17. You can snag them here. Time to get excited!