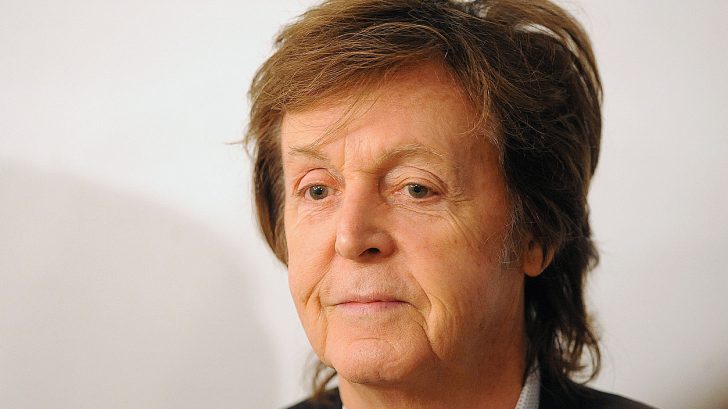 As you may very well know, Paul McCartney, like his friend Ringo Starr, is one of the ultimate advocates for the smaller musician trying to make it in today’s market. He made this well known when he recently announced he’d be supporting the U.K. Music Initiative, a campaign to prevent music venues from being torn down.

In an interview with NME, he gave his reasoning for this, but amidst his explanation he gave a pretty chilling proclamation that you may not like to hear. Here is what he said.

“Without the grassroots clubs, pubs and music venues my career could have been very different. If we don’t support music at this level, then the future of music in general is in danger.”

It definitely seems as if Paul is just confirming the inevitable, but it’s still harsh to hear. Do you agree with him? Let us know in the comments!