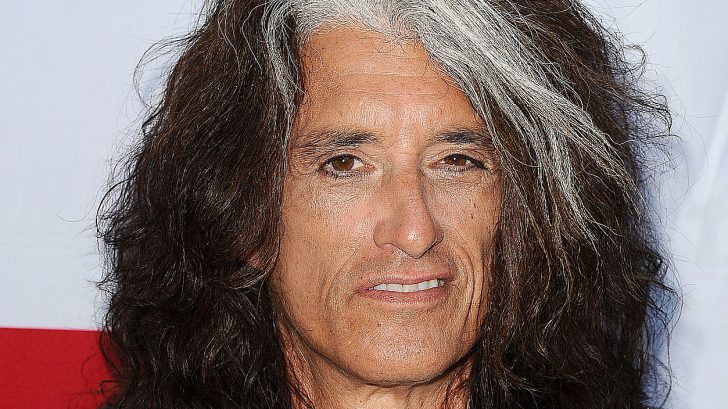 We haven’t heard a whole lot from Joe Perry as of late other than performing with Aerosmith on what is presumably their last tour. During his off time, the man keeps a rather low profile, but as it turns out, Joe has been hard at work with his solo project and it looks like he has gathered some of the finest musicians to help him with that!

For this new solo project, Joe has enlisted the talents of the following people.

The band was recently filmed performing and needless to say, it sounds like this is a new band that we should get VERY excited to hear in the near future. Below is footage of the band performing Aerosmith’s iconic hit “Walk This Way”. If you aren’t excited after hearing this, then you need to check your pulse!