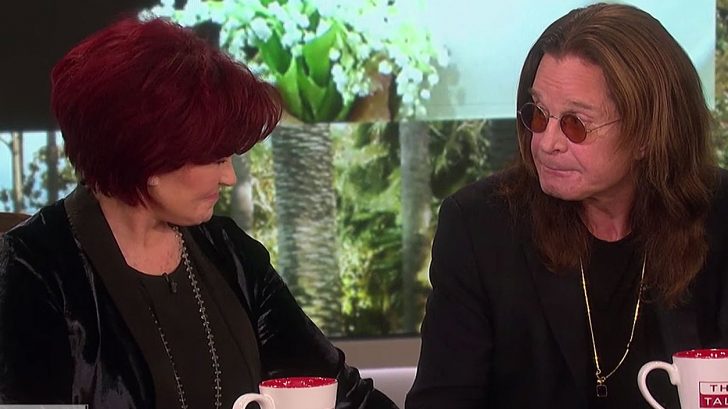 Powerful Words From The Prince Of Darkness

As you may remember, just over a year ago Ozzy Osbourne was involved in a scandal where he was caught cheating on his wife Sharon with six other women thus putting his marriage in severe jeopardy. Luckily the two have worked through their problems and have even renewed their vows. It’s safe to say that all is well, for now at least.

Of course, this rollercoaster journey was met with many trials and tribulations, so it’s not exactly like Ozzy and Sharon had the easiest time getting to where they are now in their marriage. As you can imagine, the whole thing still gets the two choked up. Here’s the proof.

What you’re about to watch is an interview on The Talk with Ozzy, Sharon, and Jack Osbourne. In this interview, they talk about Ozzy Osbourne’s marriage and the fact that he and Sharon had just renewed their vows. Ozzy is then asked how his marriage has been since then. He fights through tears and gives this amazing answer…