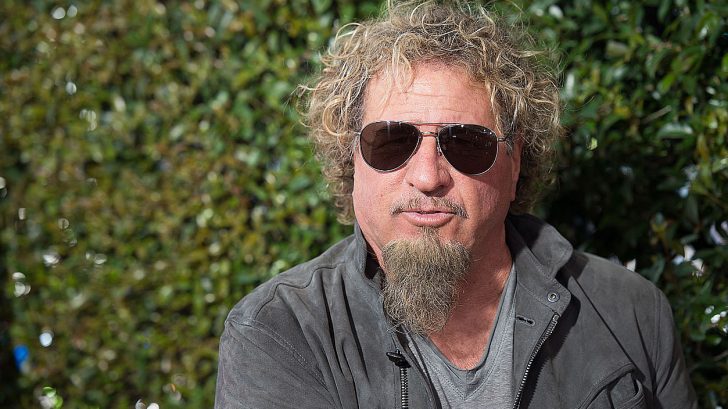 At age 70, rock legend Sammy Hagar looks about 25% younger than he actually is, has fronted many bands including Van Halen, and is even the founder of one of the most successful brands of Tequila ever called Cabo Wabo. Needless to say, Sammy Hagar gives a whole new meaning to the word “successful”. With all of that said though, Sammy’s journey to unending success wasn’t an easy one. As you can imagine, there was tons of hard work that went into his ultimate vision of Cabo Wabo and being a rock star. In a recent interview with Reuters, Sammy reveals his journey and what he considers to be his secret to great success.

“You don’t have to know what you are doing to be successful. Sometimes passion, wanting something different and breaking the rules is the shortest route to success. If you get one idea that makes you excited, and you put your heart and soul into it – there is no stopping that. I ended up being around $250,000 in and sold for around $100 million (Cabo Wabo Tequila) because the tequila was making $7 million to $8 million a year. Then the cantina starting making $3 million to $4 million a year, and now it’s well beyond that.”

Yes, you read that right. Sammy Hagar got himself a $100 million paycheck from selling the Cabo Wabo brand. Sammy Hagar saying that you don’t really need to know what you’re doing is truly inspiring. You can’t help but feel motivated to get out into the world and just do something meaningful!