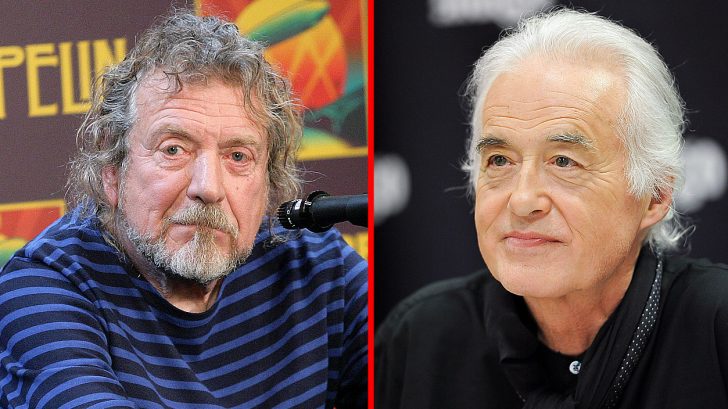 It seems like no surviving member of Led Zeppelin can go anywhere or do any kind of interview without inevitably being asked about a Led Zeppelin reunion. As much as we’d all love to see one, I think at this point, it’s pretty much safe to assume that there won’t ever be another one, unless it’s maybe for a farewell tour which, to be fair, there seem to be quite a lot, lately.

So, as you can probably guess, Robert Plant was once asked again asked about a Led Zeppelin reunion, more specifically working with Jimmy Page during an interview with 91.9 WFPK and he gave a strangely harsh, yet understandable response. All he had to say was… “I have no idea. It’s not even within my countenance to imagine it, really.”

I think at this point we can all just assume that it’s just not going to happen. THEN AGAIN… Then again… With all of these farewell tours being announced left and right, as I always say, you just never know what could still happen!