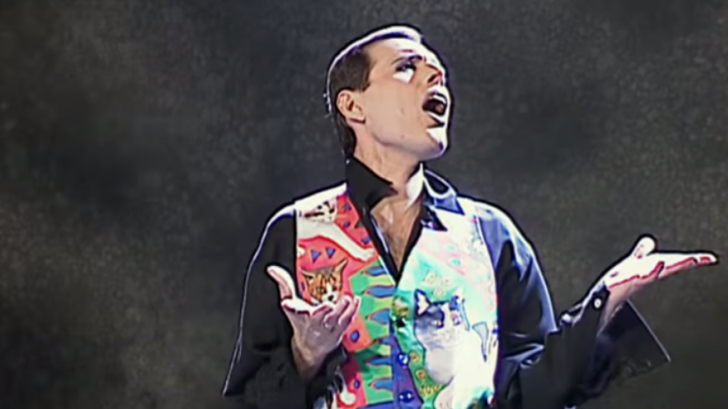 Till The End of Time

The Queen singer’s personal responsibility to his fans was to keep himself alive through the music he recorded. His fan’s contentment was part of the reason Freddie Mercury declined to admit to his positive HIV/AIDS results until his final press release. Mercury would admit himself to radiation treatments as early as 5:30AM, so that he would not be spotted at the hospital- then return to recording. He lived for those that loved him most. Among his nearest and dearest were his cats! A close friend says, “He had more concern about his cats than he did about most human contact.” It has been noted that he would frequently telephone his felines when he was away from home, just to hear them meow.  Mercury considered his cats family and was outlived by 6 of his cherished pets.

You Can’t Turn Back the Tide

Queen had been producing hits until the end of Mercury’s death. Even as his disease continued to overwhelm him, he continued to record with his bandmates. “We sort of refused to know,” says Brian May in regards to Mercury’s private war with HIV/AIDS.The band’s last number one was “Innuendo” off  their last album (Innuendo) in 1991. Reflecting on the lyrics of the last hit is a haunting experience. Freddie sings about being free, releasing his mask, and surrendering his ego- something he certainly must have longed for earlier in his life. The front man says in an interview included in this YouTube video, “I really have done it all and if I’m dead tomorrow I don’t care a damn.” The celestial Rock God passed away on November 24, 1991.