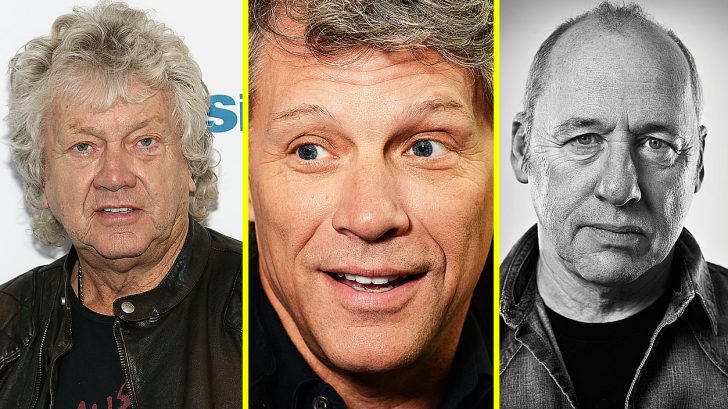 There’s One Band Above All Others!

The official fan votes for the 2018 Rock & Roll Hall Of Fame nominees are in and as we all predicted, and number of deserving music legends are being slated to finally be getting the recognition they deserve, but what we did not necessarily predict is that the band that holds the number one slot won the fan vote by a landslide.

As you’ll see in the chart below, Bon Jovi won the fan vote by a significant amount gathering 1,162,146 votes. Moody Blues came in second place far behind Bon Jovi, but also far ahead of the other bands nominated with a total of 947,795 votes. In third place is Dire Straits with 613,749 votes. Below is the chart.