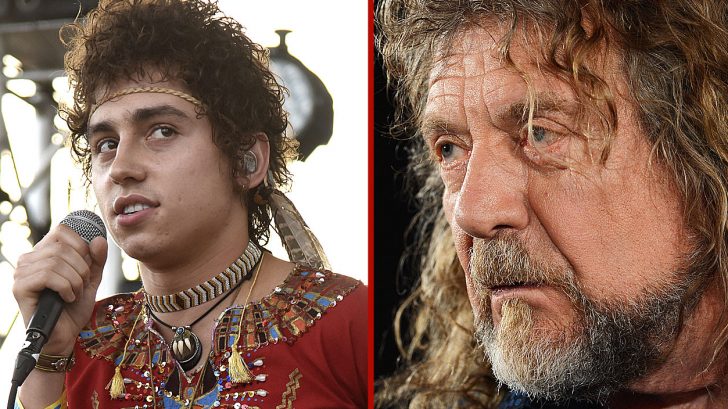 The Response We’ve All Been Waiting For!

It is a joy to feel the beautiful, resonant energy around Anthem Of The Peaceful Army. Thank you, our hearts are full ?. ? by @skylerbphotos

Robert Plant finally got wind of this new band called Greta Van Fleet and playfully said that he “hates” them. Obviously he’s joking here, but the remark made the waves nonetheless. So, naturally we’ve been waiting to hear what Greta Van Fleet had to say in response to Robert’s playful remarks.

During a recent interview with ABC Radio, the band’s singer Josh Kiszka’s responded to Robert’s remarks by saying this…

“It was kind of strange to watch the interview, but it was quite flattering. I think Plant likes the stuff! That’s good, to kinda get that seal of approval. He’s one of the most fantastic singers ever.”

So there you have it, a classy response from a classy singer whom with his band is destined for greatness. Greta Van Fleet’s debut album is going to be released later this year, and who knows? We might even hear a certain special guest vocalist on a song or two!