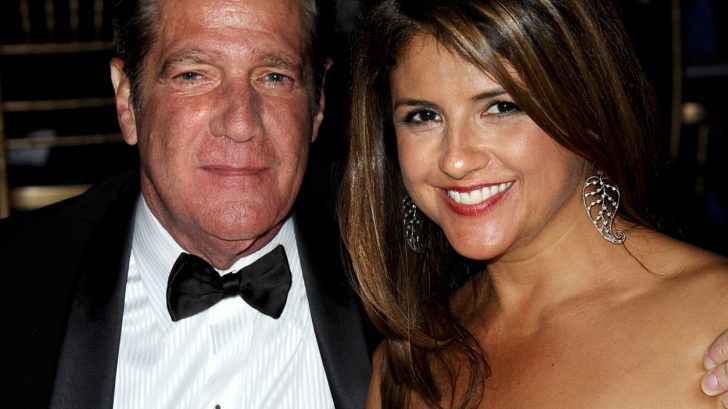 Thursday, January 18th marks two years since late Eagle Glenn Frey died at the age of 67 , the result of complications of rheumatoid arthritis, acute ulcerative colitis, and pneumonia. More than the vast musical legacy he left behind, Frey left behind something much more precious: a family that includes three children and his biggest fan, wife Cindy. Now, two years after his death, Cindy is taking on the role of Glenn’s staunchest advocate as she sues New York City’s Mount Sinai Hospital for negligence.

Cindy says her husband of 26 years was “left sick and suffering” during his final days due to what she describes as poor treatment at the hands of Mount Sinai’s medical staff and doctor Steven Itzkowitz, who she believes failed to administer proper care to Glenn while he was at his most vulnerable.

Included in Frey’s suit is a description of where she believes Glenn was failed as a patient, listing failure to “properly assess respiratory issues, treat infection, to consider side effects of medications and to properly advise him [Glenn] of the risks to his health and life” – failures that ultimately left the 67-year-old rock legend a shadow of his former self, spending his last days “sick, sore, lame and disabled” as a result of Mount Sinai’s negligence “suffered injuries, pain, mental anguish … and was permanently injured and disabled until the time of his death.”

Cindy Frey is asking for unspecified damages for wrongful death in the wake of Glenn’s passing. We can’t even begin to imagine what a nightmare the past two years have been for the Freys in the wake of Glenn’s death, nor can we imagine what it must feel like to have to reopen those wounds to find justice and accountability for a man who was gone entirely too soon. We wish the Frey family the best of luck, and as this is a developing story please stay tuned to I Love Classic Rock for more updates as they become available.