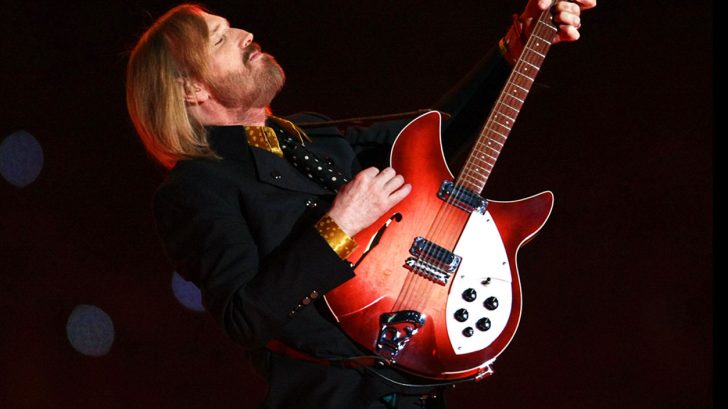 As the days wind down and the final showdown between the New England Patriots and the Philadelphia Eagles draws closer, we’re taking a look back on some of the most seriously rockin’ Super Bowl halftime performances the NFL has offered up in previous years and yes, that means one of our favorites: Tom Petty and the Heartbreakers. In a performance that would later be nominated for an Emmy Award, Tom Petty and the Heartbreakers turned it way, way up for the fans in attendance Glendale, Arizona’s University of Phoenix Stadium, breaking out four of their biggest hits for the explosive 12 minute halftime show you’re about to see.

“Runnin’ Down A Dream”

From the moment drummer Steve Ferrone counts things off for “American Girl,” it’s clear that we’re witnessing something great; no one is having more fun than the band itself, with Tom taking in the energy of the crowd and grinning like a Cheshire cat during instrumental breaks and his bandmates sharing smiles and mouthing lyrics back to the crowd. By the time “Runnin’ Down A Dream” begins the crowd, thoroughly drained after singing along to “Free Fallin'” and “Won’t Back Down” shows no sign of slowing down and neither do Tom Petty or the Heartbreakers as evidenced by that epic guitar duel between Tom and guitarist Mike Campbell. Be sure to check it out in the video below; it’s a little long at just over 12 minutes in length, but it’s oh so worth it!