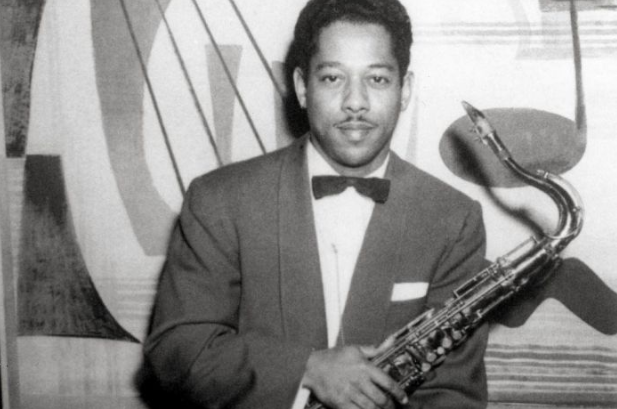 The Foundations of Rock

Herb Hardesty was born in the saxophonist’s heaven on Earth: New Orleans, Louisiana. He started with the trumpet at age 6. By the time he was 14, he was being paid to play with bands from Papa Celestin to the Chick Webb orchestra.

Before he got his start in rock and roll he was playing brass instruments to get by. Soon, he would become one of the most prolific saxophonists of the genre, and legendary in more ways than one.

In 1941, he enlisted in the U.S. Army, despite being 2 years under-age. At the Air Corps in Jackson, Mississippi, he volunteered to play the sax in the band. Hardesty’s commanding officer was so impressed that he personally bought him his own saxophone to practice on. The musician learned to play the instrument in 2 days. He became part of the Tuskegee Airmen, playing sax on his spare time with European musicians.

When Herb returned to New Orleans in the late 1940s, he started recording with Fats Domino, eventually becoming a member of his band. The songwriting he worked on with Fats became the foundation for Rock and Roll. Herb Hardesty went on to perform with Ella Fitzgerald, Frank Sinatra, Duke Ellington, James Brown, and helped Ray Charles organize his band for the 1953 tour. Herb passed away at the age of 91 from cancer, in December 2016.