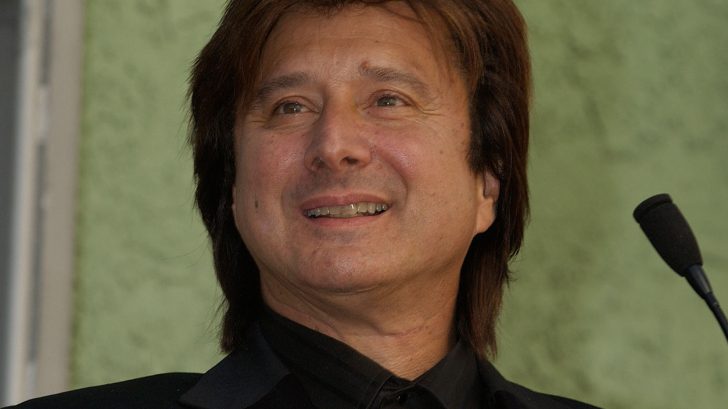 With the sudden influx of bands reuniting and having long since put aside any issues that led to their split, it’s no surprise that there’s still one band we’d all love to see get back together. In fact, forget Guns N’ Roses, forget Ace Frehley and Paul Stanley and talks of a KISS reunion – we want to see Steve Perry back in Journey, and apparently, so does Carlos Santana.

Hot on the heels of Santana’s first classic era album since 1971, Carlos Santana revealed that he’d love to see Steve Perry reunite with Journey and that he’s doing all he can to grease the wheels and make it happen. With guitarist Neal Schon on board for a reunion with his old friend, there’s nothing stopping Steve Perry from re-joining the band – except, of course, Steve Perry.

“I dream of Neal and I going to Fresno and talking to Steve Perry,” Santana said. “If Santana can do Santana IV… There’s a chemistry between Neal and Steve Perry.”

The “Don’t Stop Believing” singer left Journey almost two decades ago and despite rumors of joining his former bandmates onstage or for an album abounding ever since, Steve’s answer has been a staunch “no,” though in recent years it seems he’s warmed up to the idea by saying, “Never say never” – which leaves the door open for both Santana and Schon, who gently remind us that time is short, to work with Perry on the reunion we’ve all been waiting for.

How amazing would that be? Arnel Pineda is doing a sensational job as Journey’s frontman, but there’s no denying that Steve Perry really is “The Voice” – and now there’s a shot that we might be able to see him where he rightfully belongs.