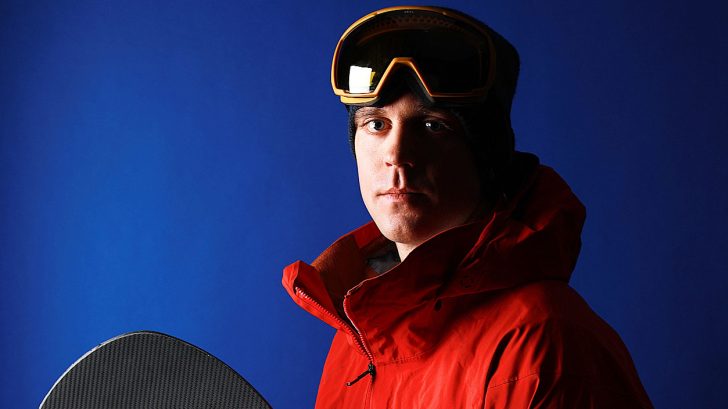 This Playlist Is GOLD!

I’m not saying that all of today’s younger generation have forgotten and/or ignored classic rock as a whole, but it truly does seem as if the majority of millennials have pushed classic rock to the back of their respective music catalogue. Fortunately, the same can’t be said for upcoming Olympic hero Alex Deibold!

Alex recently revealed his Spotify playlist, which just so happens to feature some kick-ass classic rock songs that’d make any classic rock fan proud. Songs from bands such as Mötley Crüe, Motörhead, Stevie Ray Vaughan, and even Led Zeppelin are all featured. See for yourself! 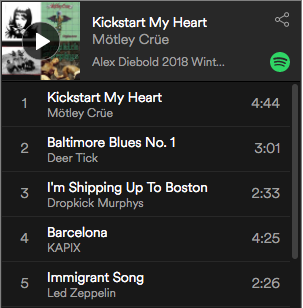 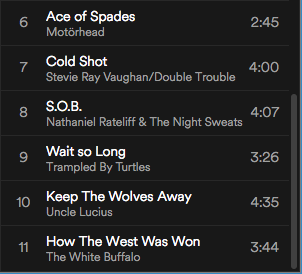 Not only has Alex set out to lead by example for his country, but also for music lovers. It’s good to see that someone with as big of a platform as his will representing classic rock music in a big way. To put it simply, there is hope for the future!