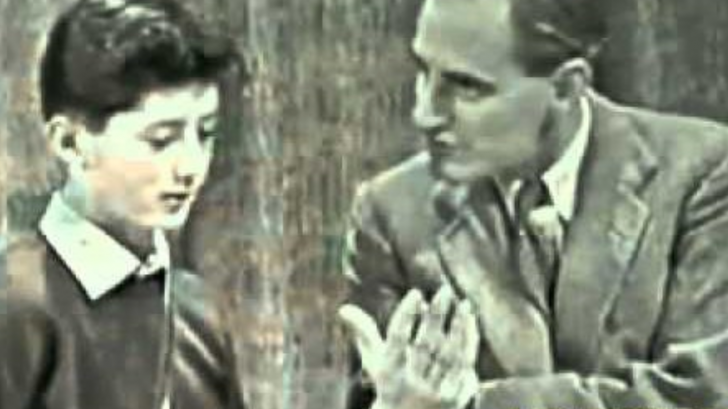 Looking at this old clip, it makes you wonder if anyone in that studio ever thought Jimmy Page would be one of the most iconic guitar players in the history of rock ‘n roll. They were in the BBC TV’s Huw Wheldon Show performing “Mama Don’t Want To Skiffle Anymore”. This was taken in 1957 and well, he looked so shy and ridiculously adorable. It’s sad that his hopes and dreams of becoming a biological researcher have never been fulfilled but then again, if he took that route the world wouldn’t know about his music. And let’s face it, everything seems better when you plug in some classic Led Zeppelin.

We can’t help but think though, what if he said he wanted to be the one of the greatest guitarists of all time? And then he could simply say “SEE I TOLD YOU SO!” That would clearly be epic!