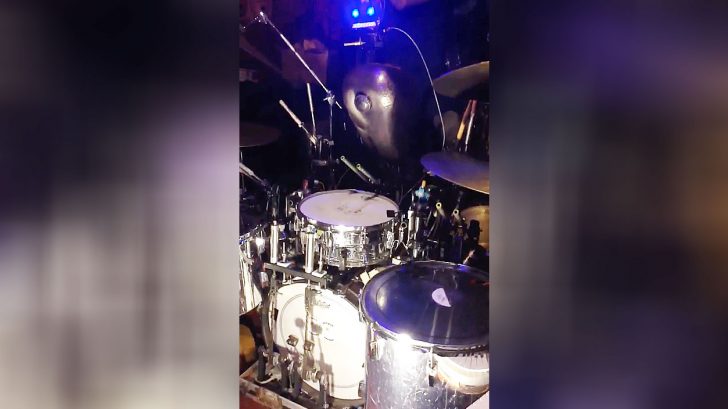 The Future Of Drumming Right Here!

I ask myself all the time, “how long before all musicians are inevitably replaced by robots?” Each day, it seems like we’re getting closer and closer to that with the technology that’s constantly being innovated on a regular basis.

From automated pitch correction, to manually programed drum tracks, music is becoming less and less human by the hour. And honestly, it’s also becoming harder and harder to decipher robot music from the real thing. That being said, sometimes it’s just blatantly obvious which is which. Take THIS robot for example.

What you’re about to watch is a video in which a robot invented by a drum fanatic is programmed to play blast-beats. To put it simply, this is the most ridiculous, yet hilarious thing you’re going to see all day! If robots are the future of music, then I’m not sure about music’s future. But, nevertheless, check this clip out!