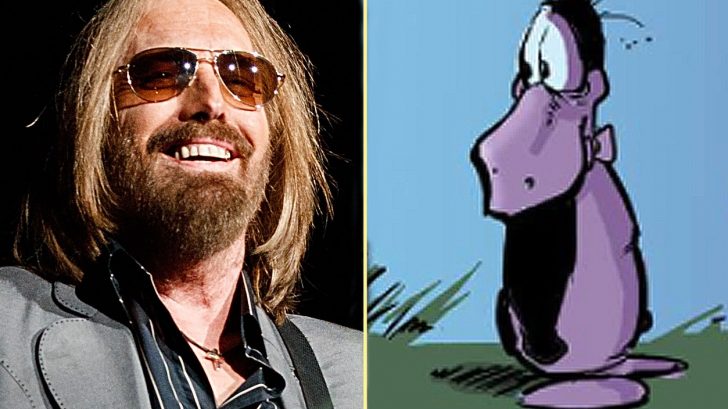 In times of tragedy, there are two things that can always be counted on to bring healing to those who need it: music, and laughter. In the case of late legend Tom Petty and his passing last month, music and laughter came together for a one-two punch to soothe the souls of those mourning his loss when cartoonist Berkeley Breathed paid tribute to Petty with a comic strip celebrating the fighting spirit that lay at the foundation of his songwriting.

It’s so brilliantly done that even through the tears, fans are finding reasons to smile and soldier on in times that can only be described as devastating.

The Bloom County strip features Opus the Penguin sitting alone on a hill, his only words to his friend Frank a quiet “I won’t back down.” Opus repeats himself and suddenly Frank understands, engaging Opus in a call-and-answer conversation comprised solely of lyrics to Tom Petty’s 1989 anthem “I Won’t Back Down,” a poignant reminder through the tragedy and loss and horror we’ve experienced in recent weeks to keep going – don’t back down from fear, from acts of kindness, ever, no matter how ugly things are.

The strip ends with a brand new day and with it, Petty’s “Learning to Fly” highlighting the uncertainty of not knowing how you’re going to face the day but finding security in the inherent knowledge that somehow, you will.