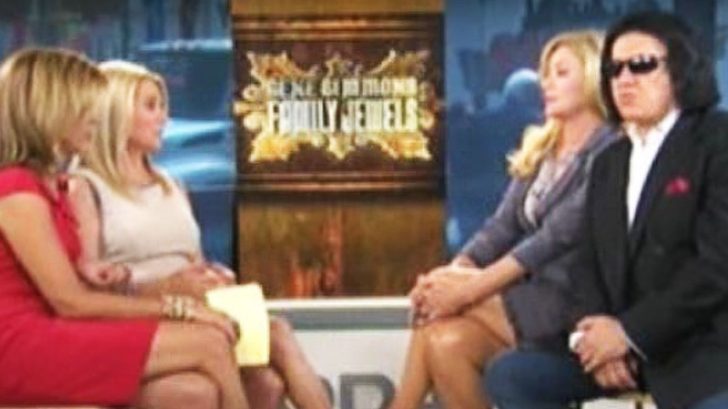 Well, I Don’t Think Shannon Tweed Was Very Happy About This One…

Whether you love him or hate him, no one can deny that Gene Simmons is one of the most successful human beings on planet earth, depending of course upon how you define the word successful. Gene Simmons is a rock legend, father, wealthy businessman, and demon.

He is also notorious for his infidelity. He has gone on record saying that he has slept with thousands of woman during his time on the road with KISS. He obviously enjoyed it, but there was one person that did not, and that was Gene’s wife Shannon.

Unfortunately for Gene (I guess), Shannon found out about one of these instances and thus made for a VERY awkward live television appearance. What you’re about to watch is that exact interview where Gene and Shannon are both asked about this incident. WARNING: This gets awkward!