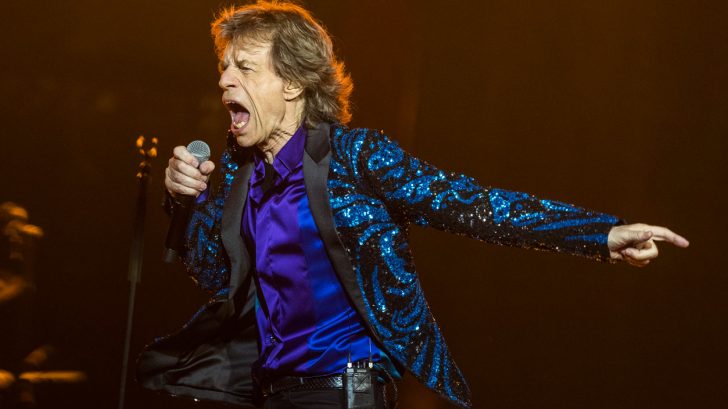 You Can’t Say That On TV

Sunday marks the 12th anniversary of the Super Bowl halftime show during which The Rolling Stones were censored, who surely thought that they were decades removed from their onstage antics being considered racy enough to warrant censorship. Already considered a controversial choice to perform at Super Bowl XL by Detroit residents due to not representing the music of Detroit and not including artists from the area in their performance, The Rolling Stones drew concern from ABC and NFL in the wake of the controversy surrounding 2004’s halftime show wardrobe malfunction, deeming lyrics in the band’s first two songs, “Start Me Up” and “Rough Justice” to be too sexually suggestive.

The result was a happy network and a five-second delay, censored lyrics, and Mick Jagger’s microphone being turned off for the two offending lines and while The Rolling Stones initially agreed to be censored, they weren’t shy about making their displeasure known later on:

“The Rolling Stones thought the censorship of their songs by the NFL/ABC was absolutely ridiculous and completely unnecessary,” said Stones rep Fran Curtis.

“The band did the songs they were supposed to do and they sang all the words. There were many many conversations back and forth and the band clearly was not happy about it.”

It’s been said that if you’re raising a few eyebrows and causing a fuss,  you’re doing something right – in that regard, it’s safe to say that The Rolling Stones are still the greatest rock band to ever grace a stage.