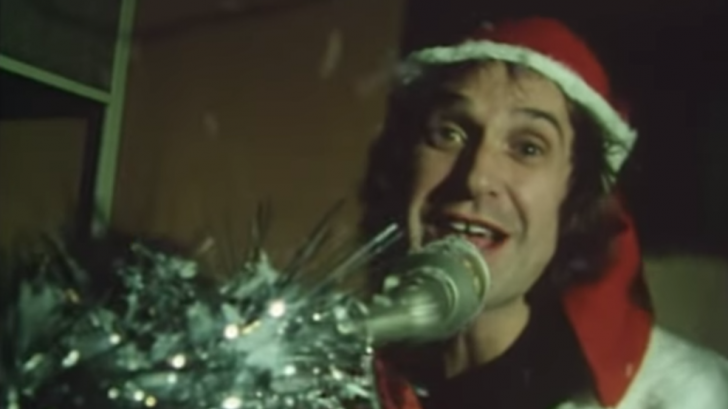 The Kinks Bring Out The Grinch In Us All

The Kinks are one of those punk bands that can actually play their instruments AND deliver a poignant message. Surprisingly, they chose Christmas time to get a message across and it was so hardcore.Their 1977 “Father Christmas” was released as a single and pulled the rug from underneath everyone’s feet. The song was written and performed by Ray Davies. Originally, The Kinks would perform the song live back when they would open and close for bigger bands, with Davies dressed in a Santa Claus costume. Eventually the attention The Kinks would get from this debacle would outshine the main bands. As Davies explains in an interview with KSWD radio, “Here was a bunch of heavies preventing me from running on stage. And I was protesting.” Told you, hardcore.

While many bands and artists join for charitable Christmas concerts, The Kinks simply tell it how it is without any hoopla. Ray Davies narrates a story as he sings “Father Christmas, give us some money. Don’t mess around with those silly toys.” The song is from the perspective of a man who dresses as Santa Claus for work; some kids mug him for money and protest that they prefer something more worth while than toys. The kids tell Santa “But give my daddy a job ’cause he needs one. He’s got lots of mouths to feed.” The music video is a must see because you get a real feeling of the real sarcasm behind the upbeat music casted over the dark lyrics. The Kinks are dressed up as Santas and are jamming out amongst silver streamers and fake snow. Davies is exclamatory as he sings, “But remember the kids who got nothin’, While you’re drinkin’ down your wine.”