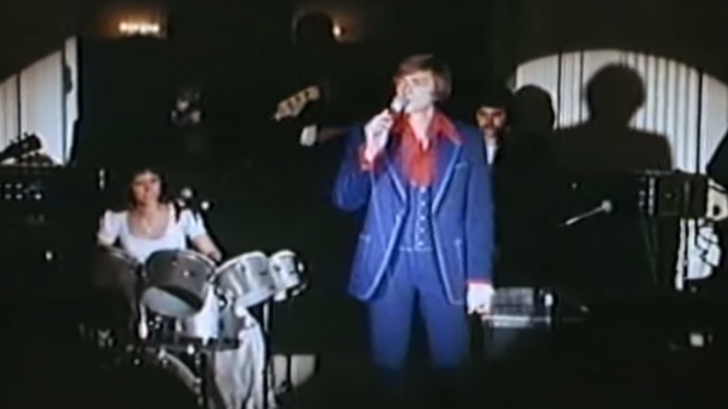 One Heck of A Duo

The Carpenters were made up of brother sister duo, Karen and Richard Carpenter. When they burst onto the scene in 1970, they were labeled as “adult contemporary.” The band was neither psychedelic or country. They somehow shifted between genres. Richard Carpenter wrote and produced their songs while playing keyboards. Karen was on drums, which was still a new notion in music.

The Connecticut born Carpenters had another secret weapon- Karen’s vocals. Their genre shifting was due mostly in part by Karen’s vocal range. She had contralto vocals unbelievably combined with a low timbre. The Carpenters quickly solidified themselves as a force on the 1970s music scene.

Their success lead them to the White House in 1973- where they performed “Top of The World,” live for former President Richard Nixon and the visiting West German Chancellor, Willy Brandt.

The Carpenters where invited to the White House for the State Dinner in May of 1973. They had just won a Grammy for “Best New Group,” in 1970 and Grammies in 1970 and 1971 for “Best Vocal Duo.” The group already had 11 Gold records under their belt upon their arrival to the White House. The Carpenters were becoming known as “soft rock,” thanks to Richard Carpenter’s “easy listening” compositions.

During an interview at the White House, Richard stated,

“We’ve been called sickly-sweet, goody two-shoes and squeaky clean. But it’s all relative isn’t it? When we came along in 1969 it was right in the middle of acid rock, when all the performers had this negative sort of ‘take me as I am’ attitude. And we walk out, just normally clean. I mean, everyone takes showers right?”

The key to the Carpenter’s sound was their utilization of Les Paul and Mary Ford’s over-dubbing technique. This allowed for their music to be vocally driven with tremendous fresh and crisp instrumentals. The Carpenters truly are a national treasure. After their performance of “Top of The World,” Richard Nixon called them, “Young America at it’s very best.”