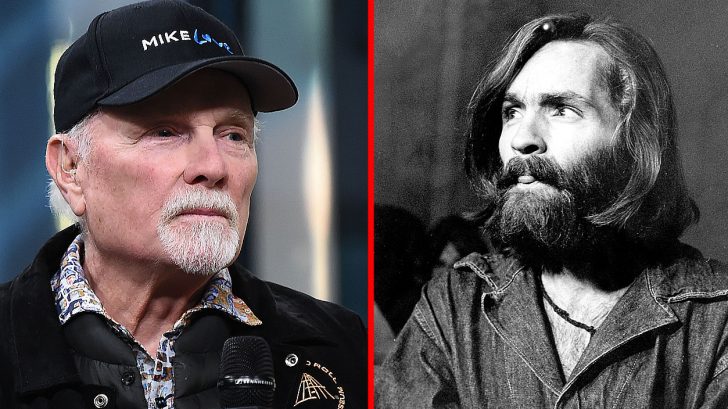 American criminal and cult leader Charles Manson died this past Sunday on November 19th due to natural causes. Responsible for the gruesome murders of seven people including actress Sharon Tate, Manson’s death was met with little to no sympathy. In fact, in most cases, it was met with collective rejoicing.

One such example of an immense lack of sympathy comes from none other than Mike Love of The Beach Boys. You may not know that Manson was actually a member of The Beach Boys for a very brief period of time. The members of The Beach Boys did not like Manson, however, and quickly fired him from the band, and what happened soon after that is history.

Recently, TMZ caught up with the aforementioned Mike Love, who was outside signing autographs. When asked about how he feels regarding Charles Manson’s death. Needless to say, he couldn’t be any less sympathetic. Watch the video below to hear exactly what he had to say.