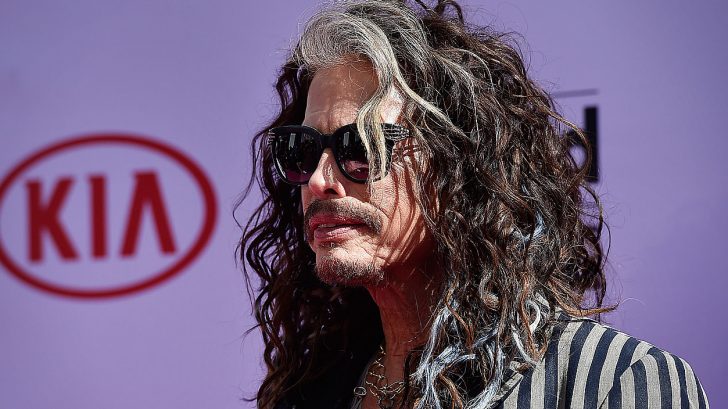 It’s certainly no secret at this point that Steven Tyler is one of the most prominent advocates for songwriters being properly compensated, and he’s not alone in that belief, either. For almost 50 years, Steven Tyler has built himself arguably one of the biggest platforms in the world, and now he’s about to use that platform to lead the charge on this exact issue.

Steven Tyler is helping innovate what’s now called the Music Modernization Act or (MMA). This act, if passed by congress, will create a system that ensures that songwriters are properly compensated by such streaming services as Spotify, Apple, Amazon, and many others. As it stands right now, the money generated by these streaming services are not being seen by the actual songwriters, the MMA will change that if passed.

The MMA has garnered the support of 20 undisclosed music corporations and the number keeps on growing. The question is will you join Steven Tyler in this battle? Let us know where you stand and voice your opinion in the comment section!