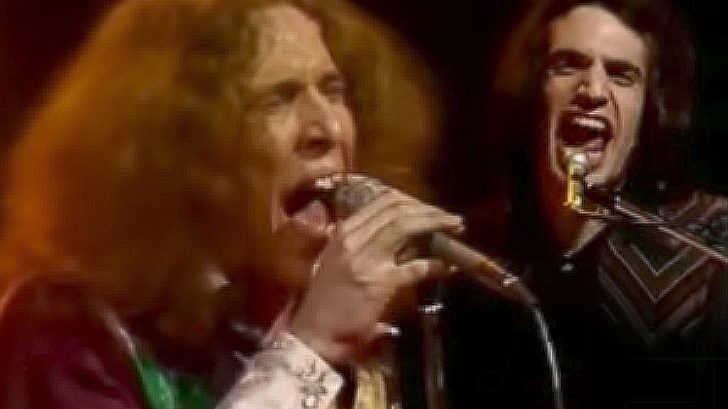 With a critically acclaimed debut album and “Do It Again” hitting a staggering #6 slot on the Billboard Hot 100, Steely Dan took to The Midnight Special in the spring of 1973 to celebrate and promote their newest hit, but with one slight plot twist: Donald Fagen, despite writing “Do It Again” refused to sing live – so keyboardist David Palmer stepped up to the plate, armed with an afro, a set of maracas, and his massive voice.

It would later cause tension within the band, and Fagen would reluctantly return to the spotlight to sing the songs he’d written for Steely Dan following Palmer’s exit later that year but for now, all was well with the world, and Steely Dan delivered one of the most noteworthy performances of their career.

The breakout hit of their 1972 debut album Can’t Buy A Thrill, jazz rock band Steely Dan’s “Do It Again” is one of our favorites and understandably, a tremendous crowd favorite of other Steely Dan fans. With syncopated rhythms, a smooth vocal delivery from Donald Fagen on the album and an even smoother one from keyboardist David Palmer in this live performance, it’s easy to see why we still love this song over 40 years later – it seriously rocks!