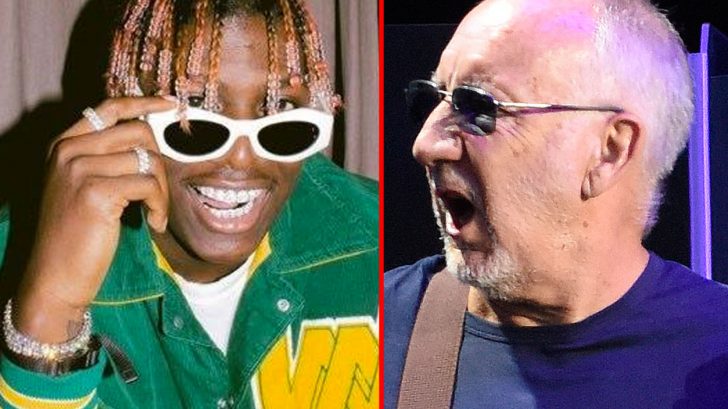 If you hear that glittering synthesizer sound that indicates The Who’s “Baba O’Riley” is about to start, don’t get too excited – it may not be what you’re expecting. The classic 1971 track has found new life as the foundation for rapper Lil Yachty’s new track “Revenge” and y’all…it’s something else. It’s not a cover – it’s not even a tribute, actually.

The 20-year-old Georgia rapper paired with rising producer Digital Nas for the “Baba O’Riley” driven track, borrowing only the synth riff and replacing Roger Daltrey’s vocals and the original lyrics with Yachty’s own rapping, and we’re not sure if it’s a case of us being really old or just…having very different taste, shall we say, but “Revenge” isn’t necessarily our cup of tea, if you get our drift.

This isn’t the first time that The Who have found their music used in hip-hop;  in 1991, 3rd Bass used elements of “Eminence Front” from 1982’s It’s Hard for their hit single “Pop Goes the Weasel” – a track that took shots at much lampooned artists Vanilla Ice and MC Hammer.

You can check out Lil Yachty’s “Revenge” above this text if you’re feeling curious, but if you’re itching for the real thing…we’ve gotcha covered.