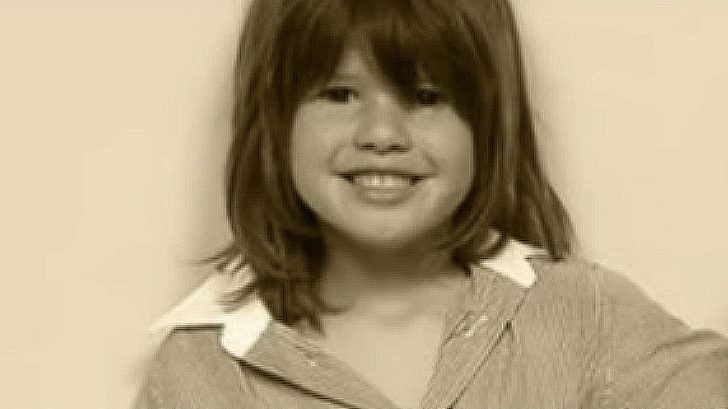 Slash Must Be One Proud Papa

At 15, London Hudson is the spitting image of his famous father, Guns N’ Roses’ real life guitar hero, Slash. Sure, they share the same handsome face and thick dark hair, but it’s ultimately the music in London’s blood that’s taking the spotlight these days as the teenager forges his own rockstar legacy, carrying the family legacy and making mom and dad really, really proud in the process.

Together with his bandmates Nico, Hunter, and Dane, London’s creating quite the buzz these days with his band Classless Act, but where his dad rules the roost as one of rock’s most easily recognizable and loved lead guitar players, London took a different route, opting for the drums instead of the guitar – and he’s pretty damned good, too.

London recently sat down for one of Classless Act’s first radio interviews, chatting with Appetite for Distortion and shared a little about how his dad has been taking the last 18 months back with Guns N’ Roses:

“He seems really excited to play, that he’s able to do what he loves with the guys that he loves. It’s cool, because a lot of the Velvet Revolver stuff I don’t remember how he was acting, but you can tell he’s excited every show. He’s nervous before every show to play. He does his 20 minutes of solitude before the shows, still.”