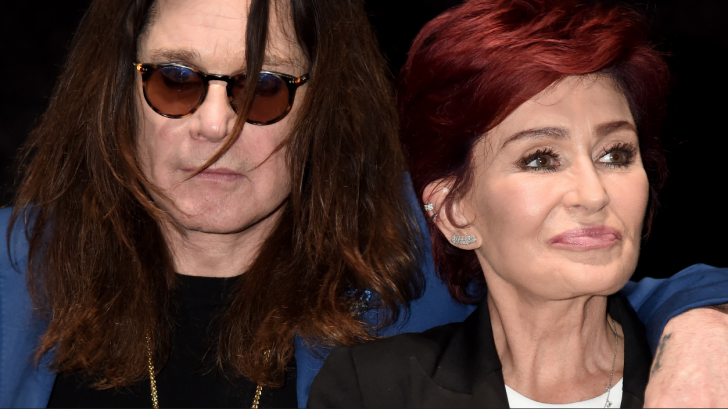 We Wouldn’t Advise Trying This At Home…

2016 was a rough year for the Osbourne family.

Ozzy, 69, was discovered to have been carrying on several affairs with numerous women – notably, Hollywood hairdresser Michelle Pugh, who called him one of the great loves of her life and cited his unhappiness in his marriage to Sharon as the source of their affair.

Two years later, we now know how Sharon found out about Ozzy’s…extracurricular activities, and let’s just say that her methods were more than a little unorthodox. In a brand new interview with The Sun, Sharon, 65, revealed that she actually drugged her husband to get a confession out of him, putting extra sleeping pills into his drink after he’d already taken his dose for the evening and letting time do the rest.

“I was a broken woman. He sent me an email that was meant for one of his women. Then he took his sleeping pills. I put an extra two in his drink . . . and asked him everything, and everything came out.“

But why resort to such drastic measures, especially if she already had an inkling that something funny was going on?

Simple: she knew he wouldn’t tell her the truth otherwise.

“He would have never told me the truth, ever. He was ashamed, afraid. I knew how long. I knew who it was. I knew what he was thinking and then, you know, you leave.”

Though they seem to be on a good path as of 2018 and even remarried, Sharon wholeheartedly admits – she doesn’t trust Ozzy anymore, not as far as she can throw him. Trust, she says, is what’s missing from the equation – a crucial factor that anyone in a relationship can relate to.

“Can I ever trust him again? I don’t know,” she said. “I’m now questioning every statement — every move. The lies and intrigue still hurt.”

Can anyone really blame her?

Sure, she’s put up with all manner of shenanigans and infidelity from Ozzy in the 40 years they’ve known each other and even more in the time they’ve been married – Sharon even recalled catching her rockstar husband in bed with the children’s nannies.

But for all of Ozzy’s nonsense, his extramarital affairs haven’t been thrust into the public eye quite the way his affairs and sex addiction have, understandably embarrassing Sharon beyond belief.

Still though…it’s probably not a good idea to drug the person you love to get an answer out of them.