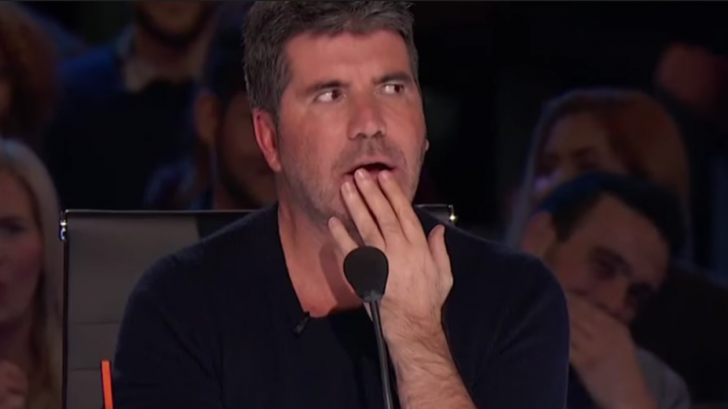 At 82 years old, retired aerospace engineer John Hetlinger is America’s Got Talent’s biggest superstar and one of our new favorite people after he walked onto the stage before judges Howie Mandel, Melanie B., Simon Cowell and Heidi Klum and proceeded to blow both the judges and the audiences away with a cover of Drowning Pool’s 2001 song “Bodies”. Honestly, I don’t know what I love more; the fact that John did something so original and out of the box, or the fact that win, lose, or draw he had a fantastic time, as evidenced by the mile wide grin on his face and sheer joy radiating from him throughout the performance!

We’re not the only ones who loved it, either; Drowning Pool actually took to social media to congratulate John on a performance well done and offered him the chance of a lifetime:

He’s even been offered chance to reprise his performance of “Bodies” with Drowning Pool this summer at the Open Air Festival. No word yet as to whether he’s accepted the offer, but it’s safe to say that what began as a love for karaoke may have just become John Hetlinger’s next big adventure. Rock on, John!