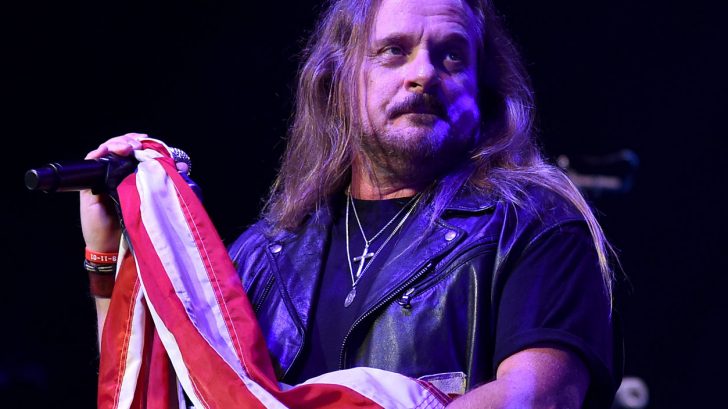 It’s the end of an era as Southern rock legends Lynyrd Skynyrd announce what is to be their final tour, bringing a close to a career that spans nearly half a century and remains one of the rock world’s greatest triumphs. Announced this morning and accompanied by a brief video posted to the band’s official Facebook page, Lynyrd Skynyrd’s The Last of the Street Survivors Tour is one that will find them trekking across the country this summer and spring in a quest to bring their devoted legion of fans one last taste of good old fashioned American Southern rock as only Lynyrd Skynyrd have been able to play it.

With a career spanning setlist that’s sure to include all of your favorites – “Sweet Home Alabama, “Gimme Three Steps,” and the enduring anthem for the ages “Free Bird,” The Last of the Street Survivors Tour also boasts an incredible lineup of special guests handpicked to help Lynyrd Skynyrd close things out, including (but not limited to) Kid Rock, Hank Williams Jr., Charlie Daniels Band, Bad Company, Marshall Tucker Band, 38 Special, Blackberry Smoke and Blackfoot.

Lynyrd Skynyrd’s career-concluding tour is a bittersweet moment for rock fans, but never more so than for guitarist Gary Rossington, who founded the band in 1964 with late singer Ronnie Van Zant and guitarist Allen Collins and still marvels at the journey that’s brought Lynyrd Skynyrd to this moment. “It’s hard to imagine, after all these years, the band that Ronnie Van Zant, Allen Collins and myself started back in Jacksonville, would resonate for this long and to so many generations of fans. I’m certain they are looking down from above, amazed that the music has touched so many,” he says.

We're excited to announce our Last of the Street Survivors Farewell Tour! Presales start 1/30 at 10am local time.Get more info at lynyrdskynyrd.com

Singer Johnny Van Zant, who stepped into his role as lead singer in 1987 following his brother’s death a decade earlier and has done a brilliant job of leading Lynyrd Skynyrd ever since, adds that “we’ve been blessed by these great songs and the messages they carry to the fans. It’s been a true honor to try and fill in my brother’s footsteps for the past 31 years, keeping the music and his spirit alive.”

Tickets WILL sell out for this legendary final tour, so be sure to snag yours and don’t miss out on your chance to say goodbye to these Southern rock icons while you can!

Lynyrd Skynyrd is hitting the road one last time and coming to a city near you this spring – don’t miss your chance to say goodbye! Tickets WILL sell out fast for this legendary final tour, get yours now by clicking here!