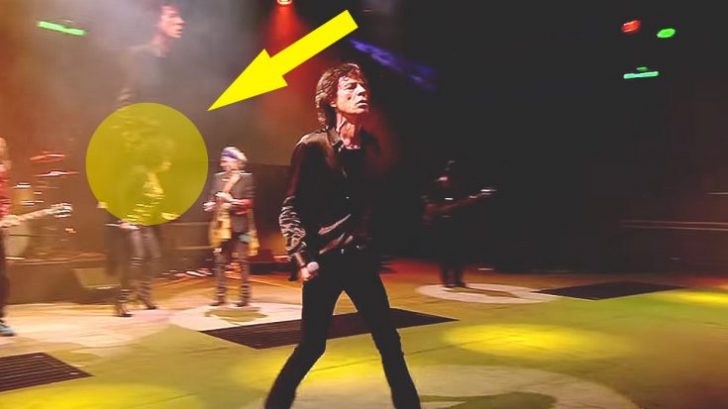 Mick Jagger Knows How To Find The Best Singers!

The Rolling Stones have a hit song called “Gimme Shelter”, which if you think you haven’t heard it, you most likely have. Not just because it’s a popular song, but also because it’s played in virtually every movie during any scene that pans over an unconscious body, but anyway, I’m getting off track here.

It’s a great song; mainly know for its main hook, which features Mick Jagger singing the chorus with a female singer. The live renditions of this song are always amazing, especially when it’s the female singer’s turn to sing, and this case is no different!

“I wrote ‘Gimmie Shelter’ on a stormy day, sitting in Robert Fraser’s apartment in Mount Street. Anita (Pallenberg) was shooting Performance at the time, not far away… It was just a terrible f–king day and it was storming out there. I was sitting there in Mount Street and there was this incredible storm over London, so I got into that mode, just looking out of Robert’s window and looking at all these people with their umbrellas being blown out of their grasp and running like hell. And the idea came to me… My thought was storms on other people’s minds, not mine. It just happened to hit the moment.” – Keith Richards

When The Rolling Stones took the stage in Glastonbury in 2013, magic was unquestionably in the air. Their performance is beyond amazing. This became even more apparent when Mick Jagger invited his veteran backup singer Lisa Fischer to help the band sing “Gimme Shelter”. Once she started singing on her own, the audience erupted! She took the song to another level and she did so flawlessly. Check it out!

This is clearly one of the best versions ever. It can’t get any better than this.