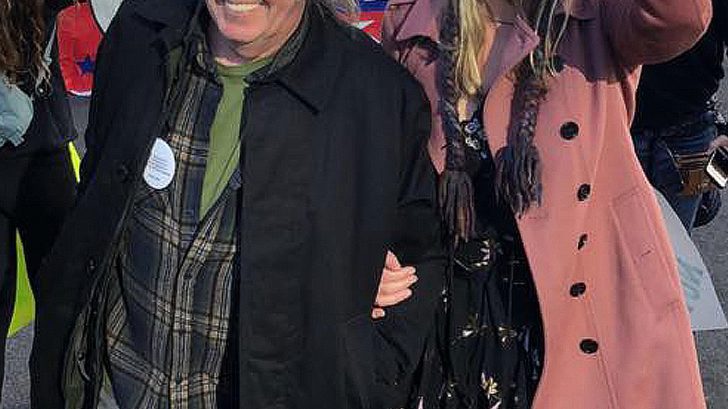 As much as certain fans may not like it, rock music and politics have often gone hand and hand for decades. After all, if it weren’t for this unlikely pairing, some of the greatest songs in the world wouldn’t have ever been written. Many musicians will tell you that they use their music to do what they’ve always had the right to do, speak out and express their opinion. This time around is no different…

Legendary rocker Neil Young recently joined the historic women’s march that took place in Los Angeles, California. After it was all said and done, Neil Young shared a powerful message about the experience.

“What struck me by the end of this unbelievable, massive march of unity, is that the Equal Rights Amendment has still not been ratified. It was introduced over one hundred years ago. Thirty-six states have voted for ratification. Thirty-eight states are required. Two more states need to vote to ratify.”