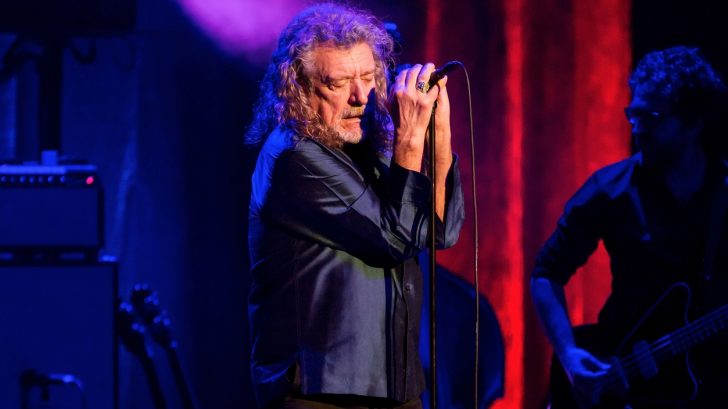 Time To Get Excited!

Well folks, the long wait is finally over. Robert Plant has finally announced his highly anticipated North American tour dates and we couldn’t be anymore excited. Plant will be embarking on a short tour throughout the U.S. covering some major cities that are likely near you, so this is something that you definitely do NOT want to miss!

The tour is in support of his new album ‘Carry Fire’. The band that’ll be accompanying him is the Sensational Space Shifters and the tour starts in St. Louis, MO on September 9 and concludes in Austin, TX on September 29. Below are the official tour dates!

This particular tour is only about a month long, but chances are that if the tour is successful (which it most likely will be) then more dates will be added.

Nevertheless, now is the time to get excited because what’s better than seeing Robert Plant live? Honestly?

You can get tickets by clicking here.