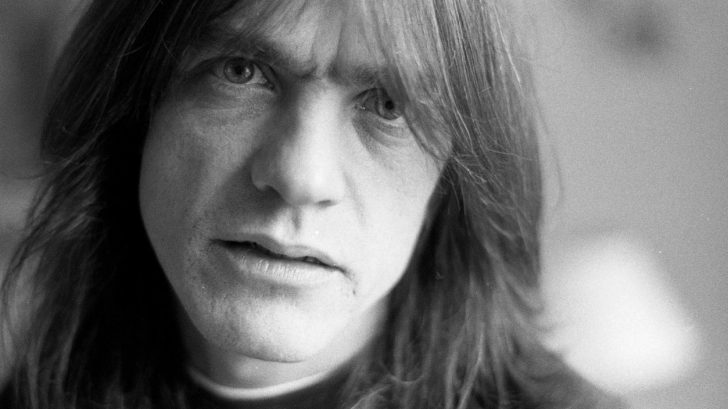 It is with great sorrow and the heaviest of hearts that we report Malcolm Young, guitarist and co-founder of seminal rock band AC/DC, has died at the age of 64.

The news was confirmed early this morning via a statement posted to AC/DC’s official Facebook account, Young’s cause of death being attributed to the guitarist’s lengthy, valiant battle with dementia, which he had been suffering from since 2014 and forced him to retire from music.

It is with deepest sorrow that we inform you of the death of Malcolm Young, beloved husband, father, grandfather and…

His brother, Angus Young, added his own thoughts on the passing of his brother shortly after, saying, “

“As his brother it is hard to express in words what he has meant to me during my life, the bond we had was unique and very special.

He leaves behind an enormous legacy that will live on forever.

Today it is with deep heartfelt sadness that AC/DC has to announce the passing of Malcolm Young.Malcolm, along with…

Born in Glasgow, Scotland in 1953, Young rose to fame as one of the chief architects of AC/DC, working tirelessly with younger brother Angus to carve out a reputation as one of the hardest working, hardest rocking bands in the rock pantheon. Described as the leader and driving force of the band, it was Malcolm who was responsible for the broad sweep of AC/DC’s sound, developing many of their guitar riffs and co-writing the band’s material with Angus.

The rock world is mourning the loss of not just a legend, but a fiercely respected elder statesman who many looked to as a source of inspiration. More heartbreakingly, Malcolm Young’s death comes just weeks after that of older brother George, who had a powerful hand in AC/DC’s development.

It is with pain in our heart that we have to announce the passing of our beloved brother and mentor George Young….

In addition to a glowing musical legacy, Malcolm Young is survived by his brother Angus Young and a sister, his bandmates, loving wife O’Linda, children Cara and Ross, son-in-law Josh, and three grandchildren.

Thank you for the music. Life’s going to be awfully quiet without you, Mal.