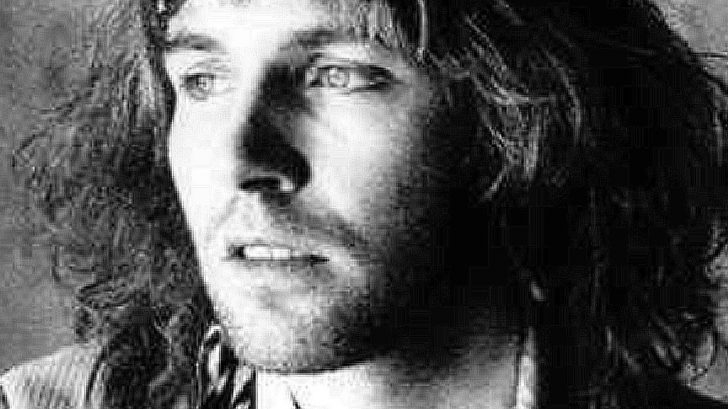 It’s a sad day for The Scorpions’ Uli Jon Roth as the 63-year-old announces the death of his brother, Zeno Roth. He was 61.

Roth took to social media early this morning to break the news, expressing his sadness at his brother’s death and revealed that Zeno, an accomplished guitarist in his own right with five albums under his belt at the time of his death, had died peacefully in his sleep “after years of illness.”

“It is with great sadness and a heavy heart that I must inform you that my dear brother Zeno Roth passed away yesterday, on Feb 5, 2018. He died in his sleep after years of illness and finally moved on to a much better place.

Speaking on behalf of all his family and friends, this is a tremendous loss, both on a human level, but also because Zeno was a true and incredibly gifted artist. We will always remember his songs, poetry and beautiful guitar playing. As a brother, I remember him as a gentle caring soul with the deepest feelings, but also as a person of great humour and wit. His song-writing abilities were of the first order. He was a truly outstanding guitar player and his talent for poetry was simply incredible and on the highest level imaginable, which was particularly evident in those poems which he had written in his mother tongue of German.”

Dear Friends, Dear Fans of Zeno!It is with great sadness and a heavy heart that I must inform you that my dear brother…

Roth went on to hail his brother’s artistry and the musical legacy he’d left behind, mentioning a new round of songs for which he’d recorded demos shortly before Christmas that betrayed the “debilitating illness” that tried and failed to rob him of his talent as a guitarist.

“Fortunately for us, he left us many of these precious gem stones and we shall publish a collection of his poems posthumously in due course.
Just before he died, Zeno was working on three brand new songs which he played to me in a demo version before Christmas and I was amazed at what I heard, because he had reached a new plateau and his playing was better than ever, miraculously, despite his debilitating illness. We will try to finish these songs and release them because they are worth hearing and contain a lot of magic and beauty.

In addition to big brother Uli and a glowing musical legacy, Zeno is survived by a family that includes son Shion and girlfriend Indu. Rest in peace, Zeno.