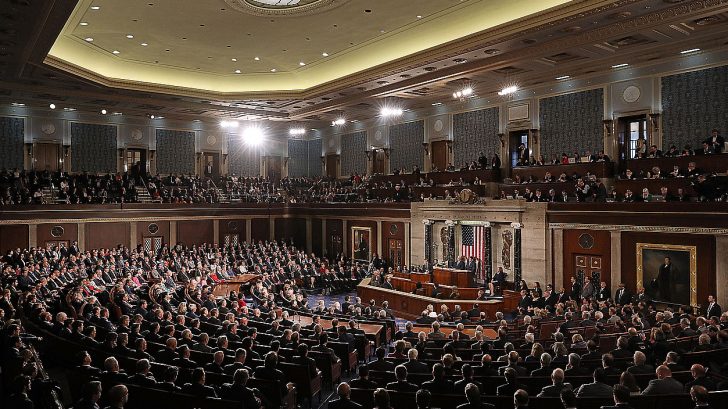 Yesterday, A new piece of legislation was passed by the House Of Representatives that ensures that songwriters will be paid properly. This legislation is called the Music Modernization Act and is really a product of the evolution of streaming services such as Spotify, Google Play, Amazon, etc.

The bill was written by David Israelite, CEO of the National Music Publishers’ Association and Steven Tyler. Tyler said this in regards to the bill…

“Since 1909, songwriter rates have been dictated by law, not by what’s negotiated in the real world or the free market. Unlike artists and authors who create things, songwriters’ rates are determined by a court, and that court doesn’t even look at all the evidence to decide what songwriters deserve. The MMA improves this by telling the judges to look at what songwriters would make if they were in a free market, which will raise what songwriters are paid.”

Next month the bill will go to the Senate for its next stage of approval and is highly expected to be passed there as well.

It certainly goes without saying that this is the first step towards something truly special. Songwriters these days are CRIMINALLY underpaid and this bill will finally change all that if fully passed!

We’ll have more as this develops over the next couple of months.