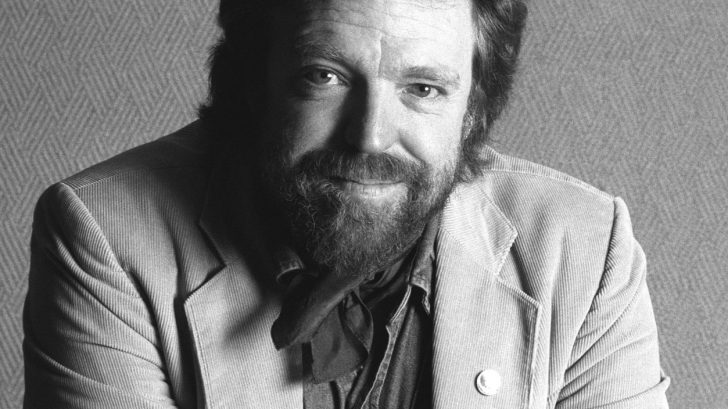 It’s with great sadness that we announce that renowned poet and former Grateful Dead lyricist, John Perry Barlow, has died. He was 70 years old. While no official cause of death has been given, Barlow suffered from poor health in recent years, a heart attack in 2015 preventing him from attending the Grateful Dead’s Fare Thee Well shows.

The news was announced by the Electronic Frontier Foundation, the non-profit digital rights group Barlow co-founded in 1990 via a statement released to Twitter just a short time ago:

The Internet lost a hero today. EFF is mourning the loss of our visionary co-founder, John Perry Barlow. https://t.co/oaf7hgKsOL

Born in Sublette County, Wyoming in 1947, John Perry Barlow spent the last three decades of his life championing digital rights and fighting to make the Internet “a world that all may enter without privilege or prejudice accorded by race, economic power, military force, or station of birth . . . a world where anyone, anywhere may express his or her beliefs, no matter how singular, without fear of being coerced into silence or conformity”.

Long before that, though, Barlow left his mark on the world as the writing partner of Grateful Dead’s Bob Weir; the pair’s friendship dates back to high school where they were both students at Colorado Springs’ Fountain Valley School. Weir issued an invitation to Barlow to join the Grateful Dead upon its inception and, although he never actually performed with the band, Barlow remained a non-performing lyricist for Grateful Dead for over two decades, beginning in 1971 and ending in 1995. His writing partnership with Weir ultimately led to Grateful Dead staples “Cassidy”, “Mexicali Blues”, and “Black-Throated Wind” and even saw Barlow working with Vince Welnick for “The Devil I Know” and with keyboardist Brent Mydland for four tracks from 1989’s Built to Last.

In addition to his legacy as an activist and champion lyricist, John Perry Barlow is survived by his wife, Elaine, and their three daughters, Amelia Rose, Anna Winter, and Leah Justine.

This is a developing story; stay tuned to Daily Rock Box for more updates as they become available.