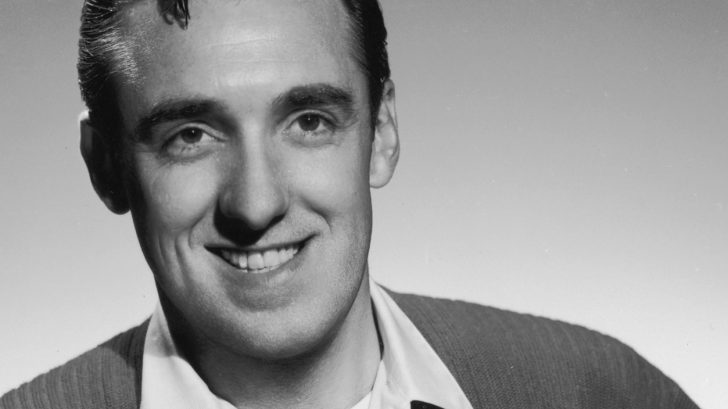 Jim Nabors, best known for playing the cheerful Gomer Pyle on Gomer Pyle, U.S.M.C. and The Andy Griffith Show, has died at his home in Hawaii. He was 87.

Born in Alabama in 1930, Nabors endeared himself to America as Gomer Pyle – the cheerful, well meaning gas station attendant of  The Andy Griffith Show, ultimately going on to star in his own show Gomer Pyle, U.S.M.C. from 1964 to 1969.

In addition to being a fiercely funny, gifted actor who appeared in The Best Little Whorehouse In Texas and Cannonball Run II, Nabors was also an accomplished singer who recorded a total of 28 albums and whose “Back Home Again In Indiana” has long since been a staple of the Indy 500. He died with 5 gold and 1 platinum records under his belt.

For 25 years after moving to Hawaii, Nabors owned a macadamia plantation on Maui before he eventually sold it to the National Tropical Botanical Garden, though at the time of his death he still owned farming rights to the land and owned a home on the property.

Nabors’ death was confirmed by his husband Stan Cadwallader, who he married in 2013 after 38 years together, and our hearts go out to him and all who loved Jim Nabors as they begin to navigate this difficult time.