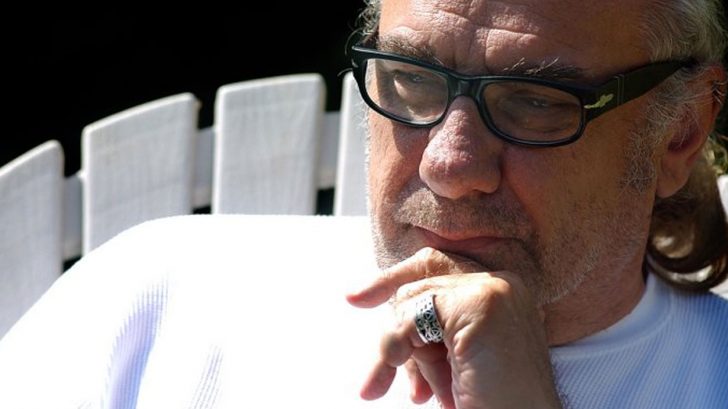 Original Black Sabbath drummer Bill Ward is “okay and in good recovery” after being hospitalized for what’s being described as unspecified heart problems. The 69-year-old rocker made the announcement via his official Facebook account yesterday, reassuring fans that despite never having “experienced this type of heart problem before,” Ward is going to be alright – but the announcement wasn’t without its share of bad news.

Slated to hit the road in December for a tour of the United States with his new band Day Of Errors, Ward was forced to make the difficult decision to cancel those dates to allow himself ample time to make a full recovery without the risk of potentially harming himself further.

Bill Ward/Day Of Errors Tour Dates CanceledHi Everyone,It’s with great, great sadness that I must tell you I have to…

“Hi Everyone,
It’s with great, great sadness that I must tell you I have to cancel the Day Of Errors tour dates scheduled in December. I wound up in hospital this past weekend with heart problems. I am OK and in good recovery at this time. However, I’ve never experienced this particular type of heart problem before, and due to its nature, I had to make the decision to cancel the dates.

I want to send my sincere apologies to everyone who was planning to come out to the shows. I’m so sorry we won’t be making it – I was looking forward to seeing you all and sharing this music with you. I’ll be in touch soon.

All my love,
Bill”

Due to the nature of Ward’s heart problem, all seven dates on the Day Of Errors tour have been canceled and will not be rescheduled. If you purchased tickets to any of the dates, they will be refunded at point of purchase; tickets purchased through an online ticketing agency will be automatically refunded.

Sad news, but we’re glad Bill is taking time out to rest and recover. Here’s to a speedy and full recovery, and an even quicker return to where he belongs: behind the kit.