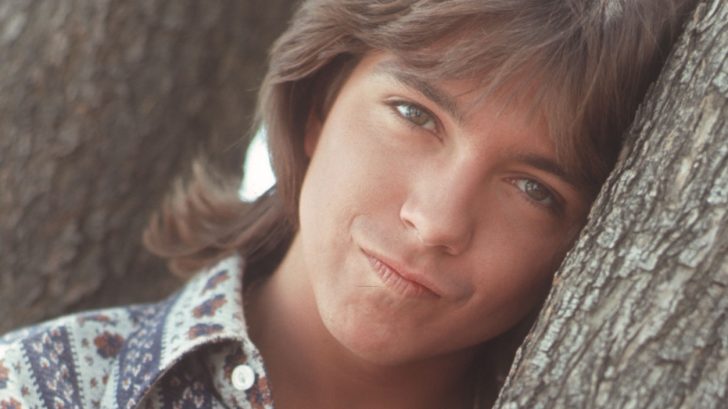 Cassidy Passes Away In Florida Hospital

David Cassidy, teen idol of the 1970s, has died in a Florida hospital at the age of 67.

The news was confirmed by his publicist JoAnn Geffen, who issued an official statement on behalf of the Cassidy family:

“On behalf of the entire Cassidy family, it is with great sadness that we announce the passing of our father, our uncle, and our dear brother, David Cassidy. David died surrounded by those he loved, with joy in his heart and free from the pain that had gripped him for so long. Thank you for the abundance and support you have shown him these many years.”

A fiercely gifted singer, songwriter and actor whose boy next door good looks landed his photos on the bedroom walls of teenaged girls around the world, Cassidy belonged to a show business family that included father Jack Cassidy, stepmother Shirley Jones, and half brother Shaun Cassidy.

He rose to fame as one of the stars of hit television show The Partridge Family, starring opposite stepmother Shirley Jones as her fictional oldest son Keith Partridge. As only he and Jones were permitted to sing on the show, the world got a taste of David’s vocal talent and the show’s theme “C’mon Get Happy” helped launch what would become a wildly successful singing career that found Cassidy as one of the most sought after teen idols of the decade.

With a fierce work ethic that saw him acting and performing up until this year, Cassidy is remembered for the pure joy he brought to his fans around the world. He is survived by stepmother Shirley Jones, half brothers Patrick and Shaun Cassidy, and children Katie and Beau Cassidy.