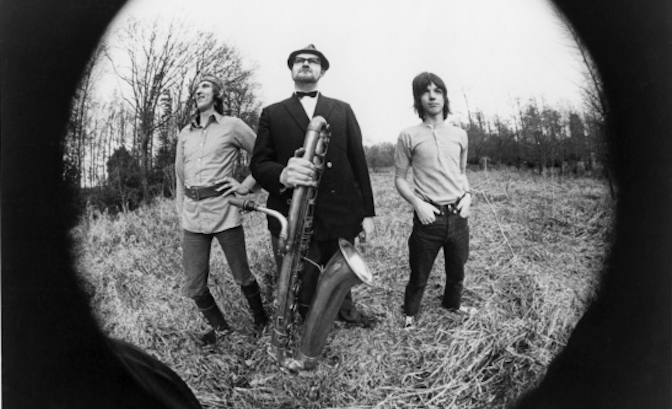 We Got To Get Together Sooner or Later

The Who was recording in IBC Studios in London during the winter of 1968/1969. Front man, Pete Townshend had reached some sort of wall while recording tracks during that time and needed a creative release. During a whim of musical genius (he had many), assembled three stellar musicians together. In January of 1969, the three musicians had officially become Thunderclap Newman.

The band was named after GPO Engineer and jazz pianist/saxophonist, Andy “Thunderclap” Newman. Townshend included Speedy Keen, who had written The Who’s “Armenia City In The Sky.” Keen became their vocalist/drummer. Teenaged protege, Jimmy McCulloch was the band’s guitarist. Pete Townshend was the bassist on all their studio recordings, under the name “Bijou Drains.” The band would change their members during tours.

Not To Be Confused With The Beatles

Believe it or not, The Who never had a #1 hit. Pete Townshend’s biggest hit was attached to Thunderclap Newman’s “Something In The Air.” The flower power era hit was at #1 in the UK for three weeks. It bumped down The Beatles’ “Ballad of John and Yoko.” The song was actually originally titled “Revolution,” but was re-named to not be confused with another mega hit… from the Beatles.

Thunderclap Newman was short-lived. After touring with Deep Purple and releasing Hollywood Dream, they disbanded in 1971. The band stated that they simply didn’t have much in common.  McCulloch worked Paul McCartney’s Wings until he died at the age of 26 in 1979. Keen worked on solo work and eventually became a producer working with Mötorhead. Newman worked on extensive solo work until he died in 2016.

“Something In The Air” remains one of the most popular pop rock jams that came out of the 1960’s revolutionary music releases.