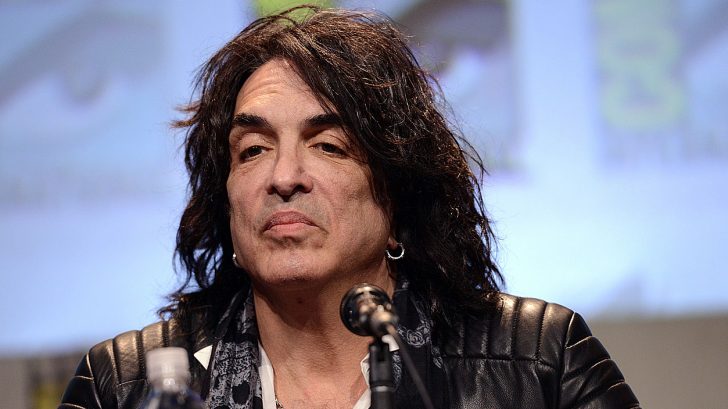 KISS is a band that has one unique advantage that most other bands don’t have. That advantage is the fact that they wear makeup disguising them, despite the world knowing who’s really under the makeup. You may ask why this considered an advantage, and I’d say it’s because should a member of the band depart for whatever reason, they can be replaced with minimal backlash, so to speak, or so you’d think…

KISS has done this with guitarist Ace Frehley and drummer Peter Criss. Though fans were hesitant about this at first, fans have accepted this and have continued to support the band. However, Paul Stanley recently said something about this concept that he may want to take back… Or not.

In a recent interview with Billboard, Paul Stanley opened up about the possibility of KISS continuing without Paul. Here is what he had to say…

“The thought of me not being involved certainly comes to mind. I’m not sure about the idea of Kiss coming to an end. We’ve built something that’s so iconic, and I think it transcends any of the members so I can certainly see me not being there, seriously. There was a time where people said it had to be the four of us and those people are already 50 percent wrong. So I’m betting another absence could be overcome too.”

“I don’t want to go leave home. I have a family and I have children and, honestly, I think my primary responsibility is to be a dad, and I don’t want to miss out on that. And certainly, as we got older, we know that life is finite and I pick and choose what I want to do at this point.”