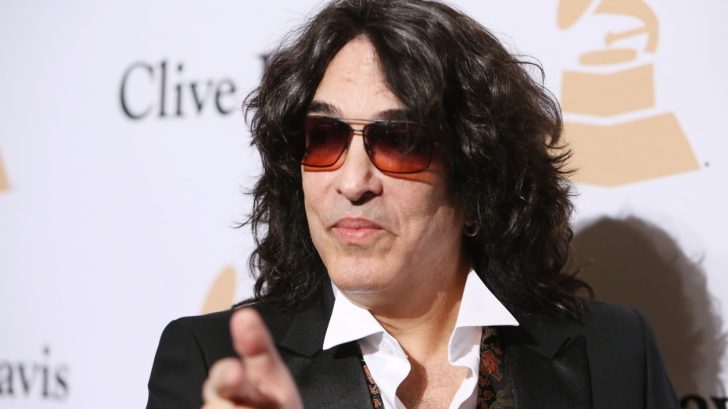 And It Fires Us Up, Too!

When KISS formed 45 years ago in New York City, the band knew that they were onto something special, but I don’t think even the band could’ve anticipated that they would be where they are today. 24 studio albums, hundreds of millions of dollars in earnings, and a legacy that’ll simply be forever unmatched, KISS are the embodiment of the American dream, and the man at the helm of this ship is Paul Stanley.

Born from a family that escaped Nazi Germany, Stanley himself, lead singer/rhythm guitarist for KISS, could also be considered the personification of the American dream. Growing up with a love for music, Stanley let NOTHING stand in his way of making his dream of becoming a rockstar come true, and that it did.

What’s even more impressive is just how Stanley manages to stay fired up for KISS even after more than four decades. His secret is quite simple. During a recent interview with Ultimate Classic Rock Nights, Stanley went into detail about what exactly keeps him excited and eager to keep doing what he does best. Here is his simple, yet revealing secret…

“I love Kiss. Not only because I’m in the band, but I love Kiss as a fan. When I’m onstage, does it look like I’m having the time of my life? I am! I get so off on entertaining myself, seeing what I can do to get a rise out of myself, looking across and seeing the other guys. It’s great.”

“What I also love about Kiss is that we don’t portray ourselves to be what we’re not. We are entertainers. It doesn’t negate being in a rock band. And we wear outfits, uniforms, costumes – call it what you will – but is that any different than the guy who goes on stage with a pair of $300 ripped jeans? That’s a costume, too. The only difference is we’re copping to it.”

There’s no doubt that Paul Stanley helped usher in a new standard for rock & roll alongside his impeccable KISS bandmates. To put it simply, he took his opportunities by the balls and reached heights that had never been reached before.

At this rate, if getting a rise out of fans and band members is what keeps him going, KISS will never stop because KISS will never not be amazing to watch and listen to!