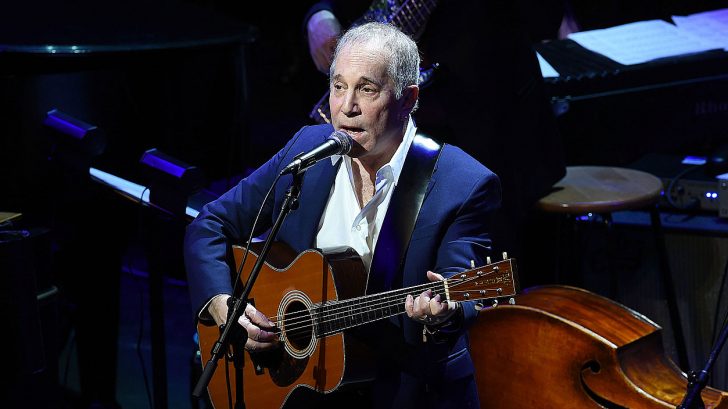 The Beginning Of The Farewell

We are just days removed from legendary singer/songwriter Paul Simon announcing his upcoming retirement, as well as many other rock bands and artists. It goes without saying that we as fans will miss seeing him on stage and hearing him create amazing new music, but luckily for us he is wrapping it all up with one final North American tour.

Below are the dates and locations for Paul’s upcoming farewell tour which as of right now consists of 20 dates total. However, chances are that if the tour ends up being successful, then more dates will be added.