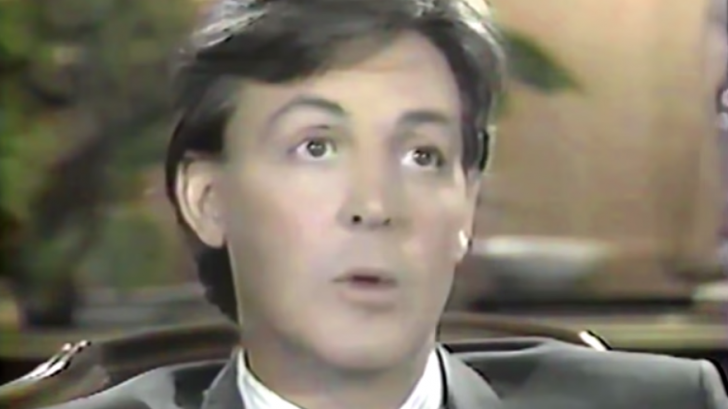 Holding Onto The Wreckage

Shortly before the death of John Lennon, the press had focused on the animosity between him and his Beatles bandmate, Paul McCartney. Despite whatever rumors the media had ignited, Lennon and McCartney where never enemies. Paul had been labeled as flippant when asked about John Lennon’s death. In reality his reserved manner was just being misinterpreted. Paul says the period after the Beatles broke up was “touchy” because the band member’s were skeptical of each other’s “business maneuvers.”

“So anyone would ring up, it would be like- ‘why is he ringing?’,” Paul states about his relationships after the Beatles.

Rules of The Game

McCartney goes on to state that the bandmates all had a rule about phone conversations. All four of the Beatles were in agreement that they would never discuss “business” over the phone. After that rule was instated, the vibe of the conversations would flow freely and easily. His last phone call with John was quite simple and McCartney describes it as one of the best calls he had with John.

“It was great we just talked kids, we talked family, we talked cats, we talked (you know) life- rather than kind of ‘what songs are you doing with X business affair’ and one of the great things for me, one of the conciliation prizes after John was killed… with me it was that our last phone call really.”

McCartney explains that when someone is gone you find yourself “holding onto the wreckage” and that the last phone call with his life-long friend John, was what he held onto.