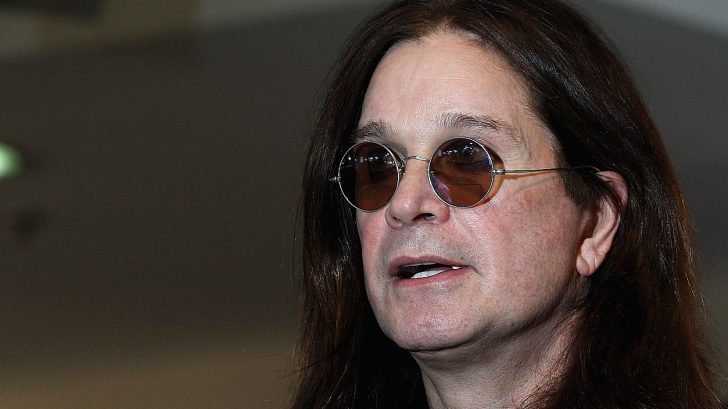 To start this off, it’s well known among both rock stars and fans that said rock stars have done things in the past to their fans and/or peers that they are not proud of. The truth is that everyone makes mistakes, even Ozzy Osbourne.

Known for his wild antics both on and off the stage, Ozzy Osbourne has done things in the past that have become notorious, and dare I say iconic. Ozzy Osbourne and wild antics seem to go hand-and-glove, but that doesn’t mean he isn’t deeply remorseful for those antics. In a recent interview with Rolling Stone Magazine, Ozzy talked about a great many things including one show in particular where he went too far on some undeserving fans. Here is what he revealed…

“There was one night when I saw that a bunch of people were not moving to the rock & roll – and if someone’s not moving in the audience and not doing anything, I’ll do the show just for that person and I’ll start throwing buckets of water at these people. Then someone told me the reason they’re not moving or getting into the concert is because they’re all deaf. And I felt like quite an idiot at the time, lashing them with buckets of water and hosing them down. They were just standing there. Why does a deaf person want to go to a rock concert? I couldn’t understand that. But I was told they feel the rhythm. It was quite interesting.”

Now, to be fair, this seems like an honest mistake, and Ozzy obviously meant no harm, as he never does. Ozzy Osbourne is a rock pioneer who deeply loves his fans.