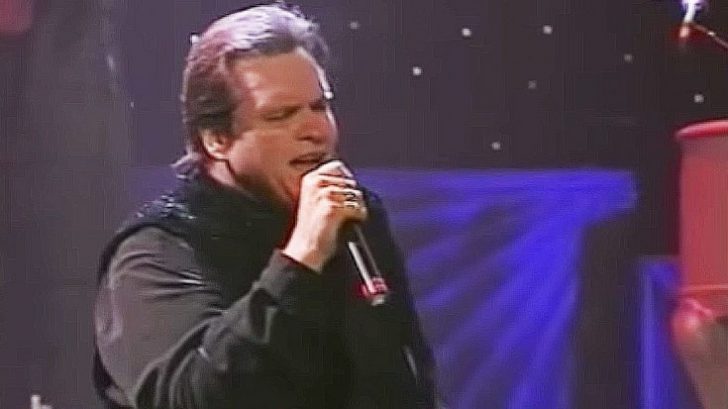 Live In The Neighborhood, 1995

Just 22 days before the release of his 8th studio album “Welcome to the Neighbourhood”, multi-platinum recording artist Meat Loaf dazzled all those in attendance at the Beacon Theater in New York City.

The date was October 23rd, 1995, when Live in the Neighbourhood, a live concert special, took place in NYC. Meat Loaf and his band The Neverland Express would perform a setlist comprised of ten songs, one of which being a new song called “Not a Dry Eye in the House”.

Fun fact: The album “Welcome to the Neighbourhood” features three duets, one of which featured special guest Sammy Hagar on the song “Amnesty Is Granted”!

If you were lucky enough to see this timeless concert, then you’ll remember what a magical experience it was from start to finish. Watch as Meat Loaf and his band serenade this audience in grand fashion with this amazing performance of “Not a Dry Eye in the House”!