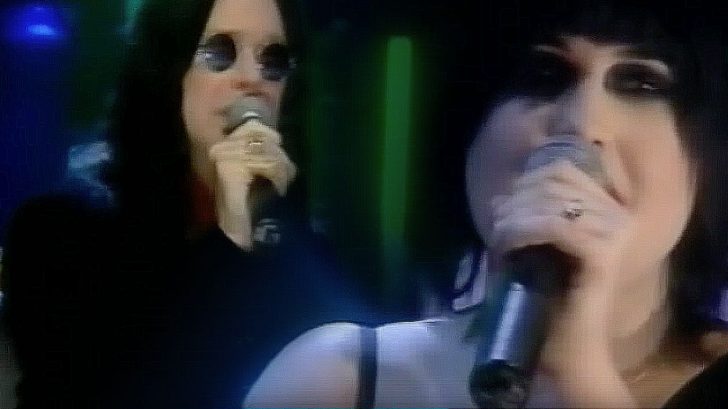 Father’s Day With The Osbournes

Say what you want about Ozzy Osbourne, but never let it be said that he doesn’t absolutely adore his children – all six of them. Proud papa to Elliot, Louis, Jessica, Aimee, Kelly and Jack, Ozzy knows all too well how difficult it can be to juggle a music career and fatherhood. What do you do when you’re on the road or in the studio for most of the year?

Simple: you include your kids in any way you can, which is exactly what Ozzy did with daughter Kelly.

In 2002, Kelly – then 17 – followed in her dad’s footsteps, embarking on a music career of her own. She released her debut album, Shut Up, that year and a year later was signed to Sanctuary Records where she and Ozzy teamed up to record a cover of Black Sabbath’s “Changes” together.

A fiercely tender moment between dad and daughter, “Changes” allowed the world to get a glimpse of Ozzy it had never seen before. Here was Ozzy Osbourne the dad; a little flawed but with a tremendous heart, speaking directly to his daughter as she prepared to seek her own destiny and forge her own legacy to be remembered by.

It also showed the world the softer side of Kelly, free to be daddy’s little girl and admit that as grown up as she may be, she’ll always need Ozzy there to hold her hand.

Check out Ozzy and Kelly’s duet at the video just below this article – it’s undated but appears to be from 2003-2004, and as one of our favorite performances we couldn’t let Father’s Day go by without sharing it with all of you.