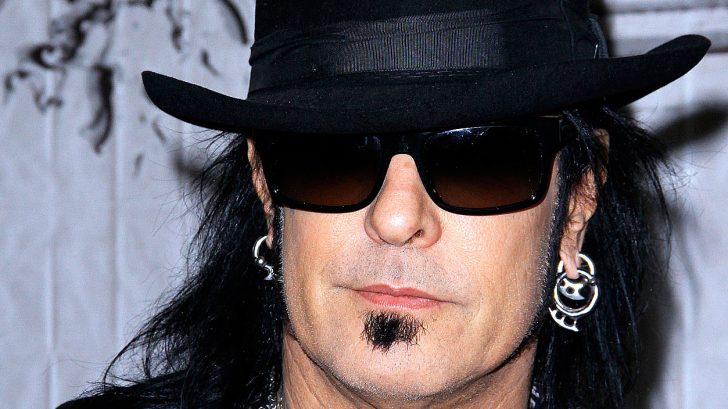 Since declaring sobriety over 15 years ago, Mötley Crüe founder/bassist Nikki Sixx has been a militant advocate for recovery from drug addiction and alcoholism. Sixx is set to re-release his critically acclaimed book ‘The Heroin Diaries: A Year in the Life of a Shattered Rock Star’ for its 10th anniversary. Upon the book’s re-release, Nikki Sixx has been more vocal than ever about raising awareness for victims of addiction. In fact, in his most recent interview, he calls out the “enablers” of this ongoing epidemic.

On a recent edition of The Doctors, Nikki Sixx was asked if the rock & roll lifestyle encourages drug abuse. Here was his answer.

“Yes and no. It depends on the artist. Like when Whitney Houston passed away, I think it was a good time to look at enablers. There’s a lot of people around the artist – there’s managers, there’s agents, there’s road managers, there’s crew, there’s family members. So when you see a person heading towards that addiction, a lot of people don’t want to stop the money train, and that’s where you hear about a lot of the tragedies in rock ‘n’ roll, and other kinds of music as well.”

Though he doesn’t necessarily put the blame on these enablers, he does point out that these people do not help when facing such addiction. You may remember that Nikki Sixx himself was a heroin addict and at one point was declared dead for a brief moment once his heart stopped. He then miraculously came back to life and hasn’t looked back since.

Below is a clip from the interview.