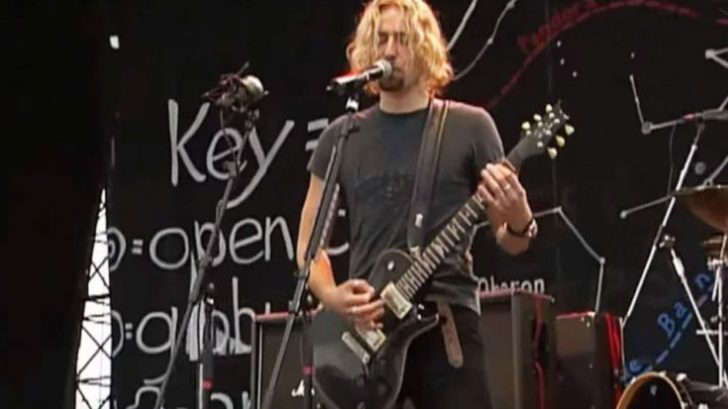 Keep Your Words About Nickelback Soft And Sweet, Because You’re About To Eat Them!

They are an easy target for criticism. They are often criticized for their “generic” sounding songs. And then there’s Metallica. THE most successful and popular American heavy metal band ever. Metallica is a no nonsense metal quartet that is prided on their shredding guitars, thunderous drums, and roaring vocals.

So what do you think would happen if Nickelback decided to cover a Metallica’s songs? And not just any song, “Sad But True”! Well, at face value, anyone would simply say “oh it’d be terrible!”. However, you’d be surprised just how good they actually did!

To LITERALLY everyone’s surprise, Nickelback actually did their cover VERY well. What you’re about watch is Nickelback perform a shortened version of Metallica’s hit “Sad But True”. If at any point in your life were overly critical of Nickelback like the majority of hard rock fans, this might just change your perspective once and for all! Have a look…